Holy Crap! Did I Just Do That? 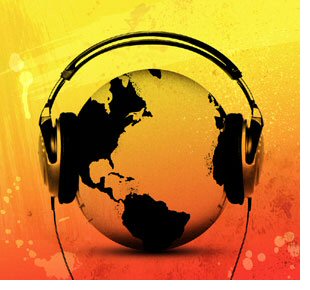 My friend Stan, who I've mentioned previously, works for a local radio station that is geared mainly to men or raging women sports fans. He called this morning as I was just finishing up breakfast after a great morning swim. It's unusual for him to call that early and I thought he was calling to tell me he could no longer be my date for an upcoming wedding. But no. His call was infinitely more complicated. But also infinitely more hilarious. Since it was valentines day the show was hooking people up for a date this weekend. They had plenty of male callers but not such good luck with the fairer sex. Stan wanted to know if I'd be willing to be a contestant on the show.

I was being solicited!! He was pimping me out!!

At first I poopooed it. I was at work and needed to get my day started. But, really what was I doing this evening or this weekend for that matter? I'll tell you. Nothing! I'm sure I could work something up and if not, my house has not been cleaned in eons. I said fuck it. I'm in. And bless him, he got me on the show lickedy split.

The host asked about me, age, career, that sort of thing. I was told to ask Sawyer some questions and they'd go from there. I asked age, career and what does he do in his down time. 41, RR and spends time with his son. He also said something about animals and hiking. Not too bad. I'm never sure about guys who work on the railroad. It could be anything from cleaning tracks to driving trains to scheduling. I wasn't sold. 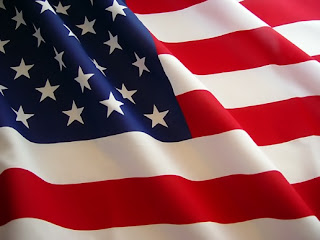 There was some contention in the station about giving me choices. They debated it back and forth for a bit and in the end I was given 3 guys to chose from. #2 Jason, 30 year old retired army vet who worked in sales. He liked to hunt, fish and golf. The hunting and fishing are not my things but they have an upside. 1, I'll never starve and 2 I get alone time. A vacation. A little better then #1.

#3, Seth, was a 25 year old salesman for a hotel chain. Likes to work out and described himself as a Ryan Reynolds look a like. Now, I know I've said this in the past, I like younger guys. The problem is they are never as settled as I'd hoped. And have a puppyish air. I didn't really want to deal with that and I eliminated him right away.

After a commercial break I ultimately chose #2. Taking one for TEAM USA!!! The date is supposed to be this weekend at a local comedy club and comes with a gift certifiate to a cigar place. I'll just let Jason have that. I'm sure I'll have a good story if this all actually takes place. Stan says he'll try and get me the radio clip and if so, I'll try to post it on here.
HAPPY VALENTINES DAY!!! 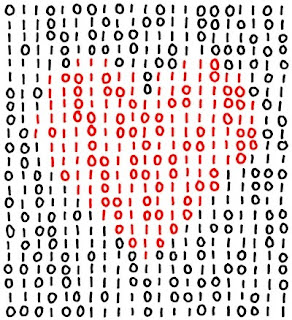