So Far Off the Wagon

I have fallen off the wagon. The Paleo wagon. The running wagon. The CrossFit wagon. I blame the new job.

I left work today at 6:45 after a long constant day of work. The last thing I wanted to do was cook. I went with Panera. I was doing well until I smelled the French baguette. It was good! Also, it's hard for me to go to bed at 9 when I get home at 7:30, do that I can run at 5am the next morning.

I haven't run in a week. Same thing with CrossFit. I hope next week is better.

Posted by CLE Runner at 9:06 PM No comments: 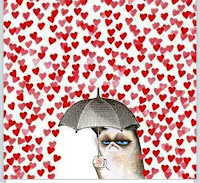 Sunday I told you I would give the guy my friends set me up with another go. I did not. Saturdays incident revolved around an innocent text I sent him asking if we were still on for dinner and a movie. Instead of just texting back, " yep, see you at 6:30." He called and proceeded to go crazy off on me. So much so I pulled over to the side of the road. After I explained to to him what my text meant (way too much need) he tried to play it off like he was joking. Every person I told the story to said to run. Run now!

He hasn't really dated in 10yrs so I gave him a pass. Now, as you know valentines day was this week and the moment I was dreading happened. He wanted to know if I wanted to do anything for it. It's only been two dates and I really didn't want to have to worry about that too (works still crazy, haven't been out before 530 all week.) he sounded ok with it. He in fact was not and was actually sad that I didn't. He wanted to come down to my work for lunch. Uh, Thursday I basically ate lunch running between the 8th floor and the 7th. And Friday I didn't get any lunch. 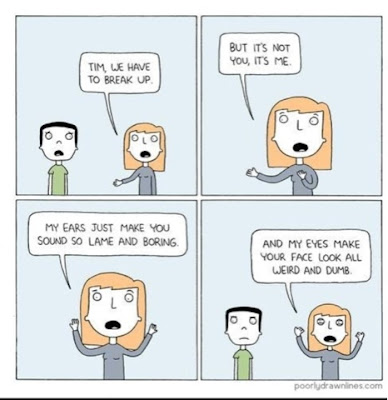 At that point I knew a 3rd date would be cruel and I ended it. He didn't take it well. A friend said I should just send this cartoon. I thought that would be too mean. But, I should have just sent it, I would have at least gotten a laugh out of it and he took it bad anyways.

Never fear, though! I've got something less traditional on the back burner!

Today was a rough arm workout. I'm thinking I want to try to get 2 70.3 triathlons in this year. I found one in June that I would love to do and of course, there's the REV3 in September. If I do the early one I need to get moving on training. I'm decidedly lacking in all areas. Running is not going well. I'm going to blame the crappy CLE weather. 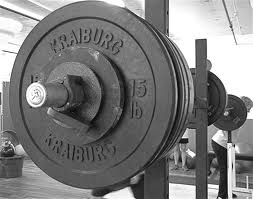 When the girls saw the prescribed weight we looked at each other dumbfounded. None of the 5 there did prescribed weights on the press and squats. Mine were 75 and a 26 KB. I got 4 rounds in. The lead girl was just ahead of me. I think all the girls were around 4 reps.

After class I changed into a swimsuit and hit the pool for a half mile swim. I'm glad work was light on the pipetting. My GUNS are dead! 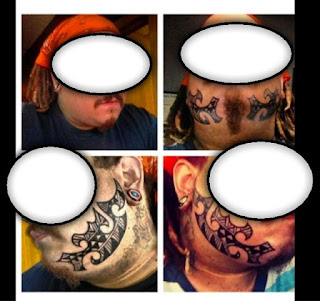 The last two weeks have been incredibly busy. I've been basically going between two jobs and staying late to get things done. Not to mention dealing with an attempted break in. Consequently, something was going to fall. That something was working out. I made it to crossfit once and ran once. That's it! I dropped the ball! I can only juggle so much.

I've also had to deal with trying to date. In the midst of all this crazy a friend set me up with a friends brother. Maybe not the greatest move but postponing the meet up a month or two would probably be a bitch move. We've had two dates. He seems pretty nice. First date was great. Second date could have gone better. We did have a bit of hiccup this weekend. Had I been the same girl I was this time last year I probably would have just walked away yelling, "I don't need this shit!" But, I'll give it another go. Especially since this guy was in my matchmaking mail today.

Posted by CLE Runner at 8:59 PM No comments:

There's nothing I hate more than insecurities in a man. Well, I suppose a tenancy to cheat would beat it but that's a cause for ending things. Can you end something just because he asks you 40 times if you're having fun?

Tonight I gave up on the fourth time (in rapid fire) I was asked if I had a good time the last time we went out. I replied with "no, I'm just setting up the second date to make sure." I have has a rough 2weeks so I could just be a little short due to that but I do know that at any point in my life I have never liked answering the same question repeatedly. This has the makings of Mark3.0. I'll keep you posted.
Posted by CLE Runner at 10:20 PM No comments: 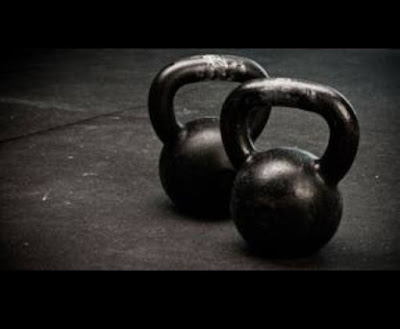 The 30 day Paleo challenge is over. I just did my benchmark repeat tonight. At the start I had to 15min to get as far as I could on 50 burpees, 50 kettle bell swings, 50 wall balls, and 50 pull ups. If I made it all the way through with spare time I had to start over. 30 days ago I went in feeling rested and ready to kick butt! I made it through 25 pull ups. I went in tonight tired and cranky from work. I made it all the way through and did 20 burpees of a second round!

I didn't lose as much weight as I wanted but I did come down 2% in body fat.
I'll take the win! I need it after this past week at work. It's been grueling! But, as my old lab partner says, I did ask for it.