Oh My God!! I can't believe August is over. I feel like summer just got started. And my August has been jam packed with fun and stuff.

The first week of August I got a paid trip to NC where I saw a long lost friend. I don't know why we didn't get a pic of the reunion but sadly we did not.

The second weekend of August I actually got to go to the beach for the first time ALL SUMMER!! It was amazing and I'm hoping to go one last time this Monday for Labour Day.


The following weekend my sister, Sophie and her fiance, Rocky Balboner (his choice), came for a visit. I took them to the Westside Market for the sight and the most amazing crepes. They had a special August crepe with honey, honey chevre cheese and strawberries. Don't worry, I split it with my sister. After Lunch/dinner we went off to the Feast in Little Italy. Here we proceeded to have a great time. My sister kept trying to get me to talk to the guys but I felt that it was a little weird that they wore more jewelry than I did. Her reply was that it was good thing cause then they'll give me lots of jewelry too. At which point Rocky walked up and put a rubber bracelet on her wrist!! "SEE!!"

There are so many stories for that night:
-Like the married guy that kept buy me drinks and who my sister kept forgetting he was married every 20 mins!
-Or Sophie and Rocky getting lost on one street and calling me to come find them.
-Or finding out that they bought me pizza instead of the fried dough I asked for. I never got either of them. And didn't find out about the missing pizza till the next afternoon.

This past week I've been on vacation and spent the weekend mostly with my sister and parents. Then yesterday I saw some extended family on Catawba. I also saw Original Flavor for drinks and dinner. My original plan was to go to Myrtle Beach but nixed it to spend time with my family (and save money). It was a good thing too, I had to replace my front breaks and hoses (so much for saving money) when they wouldn't release.

This final weekend of August I get to see my 5 greatest friends. Most of us have been friends from high school, one I have known since grade school. It should be low key but great fun!! Can't wait!!

That's roughly how long I'm going to be off running. BOOOOO!!!!! 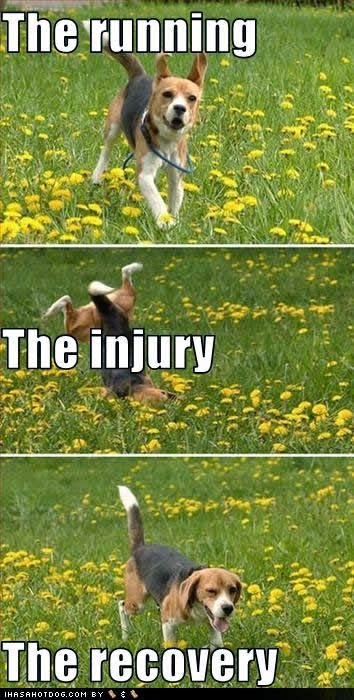 I saw my ortho today and I should just go ahead and sit the MD boards. It was exactly what I thought it was, insertional tendonitis of the achiles. They did take some X-rays and there were no stress fractures or spurs. There was how ever the start of calcification of the achiles, which can happen after repeated injury. I've found that it happens a lot with me. I've had to have my back ultrasounded and red lighted twice since 2001. My muscles get so tight for so long that they start to calcify.

So now I have to do physical therapy and lots of stretching. I have to wear a heel lift for a week (it feels really weird). I can bike and swim and weight train. Crossfit was not recommended but I think I can tweak the WODS to accommodate my heel.

Now I NEED to get serious about my food since I can't run and will be a little less active for awhile.

A Wake Up Call

Since I haven't been able to run I really haven't done much of anything else. I could swim but I haven't much. I could bike but it's been hanging unused in my garage since May. And I have been going intermittently to the gym for workouts. I'm hoping to change that NOW! My plan is to do crossfit 3-4xs a week and at least get a long bike ride in on the weekend.

My appointment with the orthopedic is tomorrow so I'll at least have an answer on what is going on with my foot.

My wake up call actually happened yesterday. I AM KNOWN AT CHIPOTLE!! 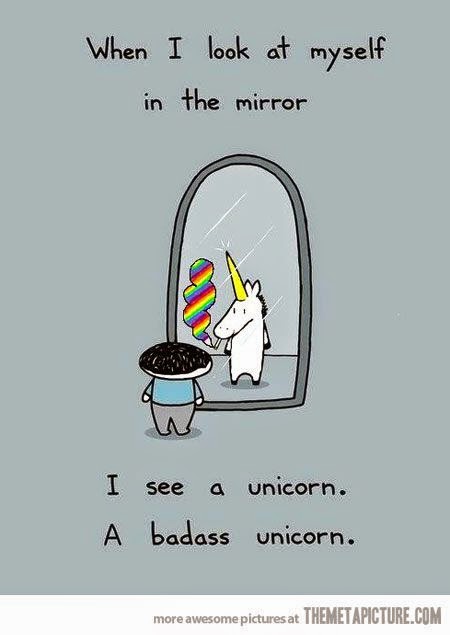 Picture it, Summer 2014....I've been incredibly busy with work and life stuff. It seems like something has been happening every weekend this summer. Not to mention I have had to go into work on most weekends for at least an hour. Last weekend I was actually in the lab for 4 hours on Saturday and 3 hours on Sunday. I needed to travel out of town for work on short notice and would be gone Monday-Wednesday. I went in last weekend to set up travel plans and put together everything I would need to run experiments in another state. Since I was gone for most of the week it seemed crazy to go grocery shopping like normal. So I ate Chipotle a few times before traveling and after. And....now they know me.

(This post was way better in my head but I don't want to rewrite it.)

Posted by CLE Runner at 8:02 PM No comments: 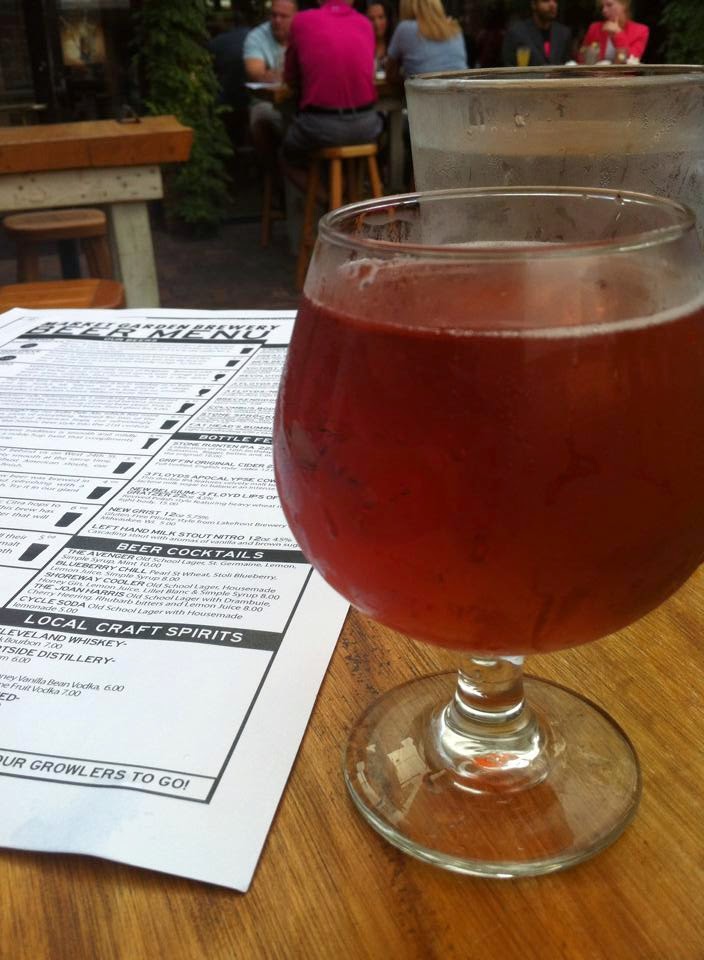 About three weeks ago I met up with the most incredibly nice guy. We had chatted over email briefly. I had my reservations, we had nothing in common except weight training, email was stunted, and I was only remotely interested in his basic profile. But he persisted. And I like that. We talked over the phone and he had a great voice.

We met for drinks and he was.......small. Short mostly. And again the conversation was not free flowing. I will say he was one of the nicest guys I've met. He off
ered to walk me to my car and asked to see me again. I always try to do two dates (unless the date is an absolute disaster or the guy is amazingly crazy), everyone is nervous on first meetings. Including me. So I said yes.

It took 2 weeks to get to our second date and the convos between were not great (1st strike). I still felt like we had nothing in common and I also felt like he thought there was more between us than there was. He told me he told his friends about me and was talking about me to his brother. At that point I felt the need to point out that we had only had one date and it was a bit premature to go telling people about me. He didn't take that well.

Finally, we met up for our second date and he was 30min late!! I probably would have left but I had the best blueberry cider I  had ever tasted! During the evening I found out that he had made plans for later with his friends, which i could join if I wanted. Uh, no.

There were two kickers that finally decided me on his fate. He brought up the talk about him talkign to his brother about me and that he felt I was angry over nothing. I replied that I wasn't angry about it but felt he should know where he stood and that it possibly came across wrong because of the bourbon. Mind you I wasn't drunk, just walls a little lowered. His reply was, "Remind me never to let you have bourbon." 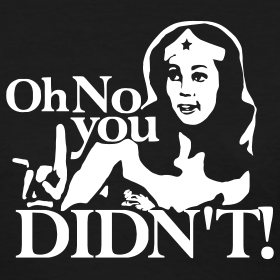 When we were done with our drinks and it was time to leave I stood up and started for the door. At this point he's only seen me sitting. I stand up and I am a whole head taller. I wore flats for the first date. I wore heels for this date. He looked up at me and said, "You can't wear those again." Strike three.

Nobody tells me what to do, except my mother and father. And even then there is some strong discussion in the process. I decided then and there that this would never work out. For one thing, I love my heels. For another, who tells someone after two dates what they can do?