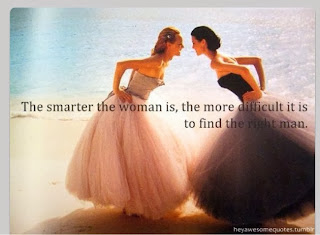 I'm pretty sure my surgery ended my relationship with Hot Dan. Admittedly, there wasn't that much of a relationship there. Yes, we had fun together and he could be really sweet. But he was mostly drunk. A lot. And he wasn't much fun when he was drunk. He did quite a lot of complaining and talking. We had one date where I had to tell him to "Just stop talking." On three separate conversations. There are things you think and say and then there are things you think and never say. He couldn't make that distinction. There's other things, not worth going into now though.

He was sweet, though. He was one of the few who contacted me through out my recovery to see how I was doing. But texting has trailed off and he "may have to work this weekend."
The above was written 11/13/13. 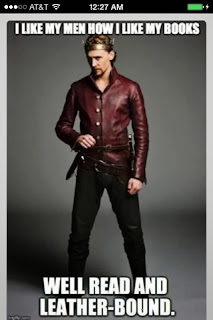 Now, we are in a whole new place. Hot Dan and I had a texteration this past Sunday but nothing really came of it.

Mark 6.0 has made a reappearance. He has periodically messaged me through text or facebook but nothing really comes of it. Just a "Hi, how are you?" thing. But this past Wednesday I got a text from him informing me that he's moved to my area and would like to catch up. It's been 6 days and nothing has been officially set up. We had soft plans for Sunday but he "got sick." Really doesn't surprise me with him.

Original Mark, is almost always in the background. Mostly just texterations but the occasional drink when we're in the same city. Anyways, I got a text from him saying, "I somewhat miss you."
WHAT. THE. FUCK??!!?

I don't know what will happen with any of these situations but I always keep my options open.